If you’re a runner in Miami, you may have heard of the Run Club Network, Solerunners running store, or the Fitbit Miami Marathon. Frankie Ruiz, is the brains behind all three and I was lucky enough to catch-up with the Miami native and discuss just one of his many accomplishments – the Fitbit Miami Marathon, which has raised an estimated $54 million per year since 2015.

When did you start running?

10 years old. I started with my dad who had invited me to run.

Were you athletic at all before you took up running?

I was an active kid mainly into soccer.

Do you remember the moment you first felt like a runner?

I think it was reading an article that was written about me in my school newspaper. The headline read “Frank Ruiz Runs for His Life.” That’s when I said, “Alright, someone else called me a runner.”

What are you thinking about when you are running, or is running an escape?

I think more about my surroundings and try to stay connected in the here and now.

Do you run with music?

I do not run with music. I feel like I’m disconnected.

Do you prefer road or trail runs?

Both. I wish we had more trails in Miami. My favorite running route is a trail called “Long Pine Key Trail.” It goes for about 14 miles or so. It’s one of the coolest places.

My girlfriend is a dietitian, so she is my short cut to knowledge. I don’t drink alcohol or smoke. I like complex carbs and I get food delivered to me. I don’t get into a specific rigid diet and I don’t eat junk.

What are your lifetime running goals?

Sustain running for as long as I can. I’d like to be that 80-year old running next to the 17-year old kid.

Can you tell us how the Miami Marathon came to be?

Roughly in 2002. We were two partners and together we realized that Miami was the last metropolitan area without a Marathon of its own. In the 70’s & 80’s there were Marathons held like the “Metro Dade Marathon,” but the funding wasn’t there. We made sure before we launched it we had government support and my partners had a good sense of how to put on events. We sought out sponsorships and marketing for the event.

What does it take to manage an event of this size?

Life Time is the company I currently work for and with a staff of full-timers and part- timers at the office we plan the event a year in advance and all year long. We are dealing with construction issues, municipalities, jurisdictions, police officers and government officials.

What is your current role with the Miami Marathon?

I am involved in handling the day to day fires, a little bit of the marketing, anything that comes with the changes in the course and the base of the race. I also troubleshoot and promote the event. I do take out the lead car called the “clearance vehicle,” and I support the rest of the staff with the event.

If you could deliver one message to every runner reading this – what would it be?

Do what you can to bring as many people into running as possible. It’s the most fundamental activity you can find. It’s never late, you’re never too young or old.

Aileen Febles has been in the Health & Wellness profession for over 9 years. Aileen is certified as a Personal Trainer in addition to other modalities such as Pre-Natal and Barre. For fun, Aileen loves to take dance classes with friends at Crunch, drop-in at Barry's Bootcamp and Crossfit Wynwood, and has her own yoga practice at home. She is the Mindbody Manager & Instructor at Exhale Spa at the Ritz Carlton Bal Harbour. 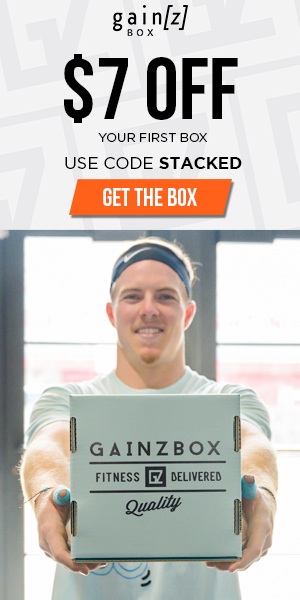 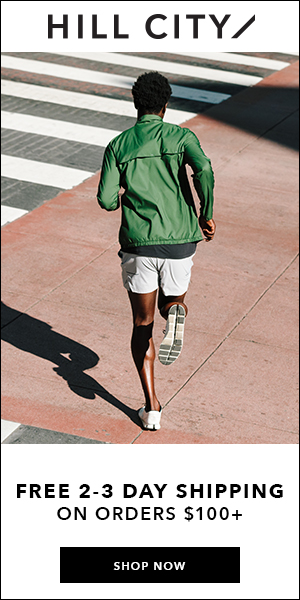 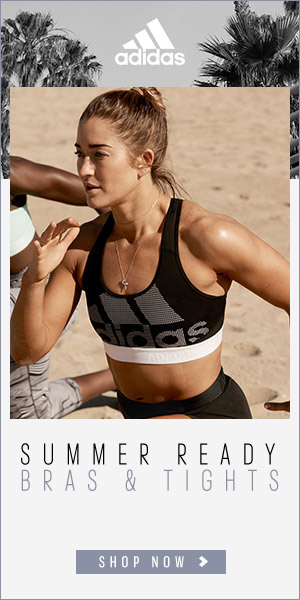